Gamak is a film making workshop to be held in Rajasthan. Gamak means movement in music. In this 8 days event the participants will deal with the concept of idea generation, expression, scripts, craft, filmmaking, editing, bei idea development and much more and it is for both types of films whether it is fiction or documentary films.

The cheap jerseys act of local hunting, research, film making can also help you to discover the city и with a deeper perceptive as compared to a tourist. So, be a part of realizing cinema with Gamak. Gamak is a Film-making workshop Utsav for Adults (18+) facilitated by Alind Jaitly, a Graduate of the Film and Television Institute of India, Queen Pune. In addition, Film Appreciation and Food Tourism would further cheap nfl jerseys provide inspiration for film-making. 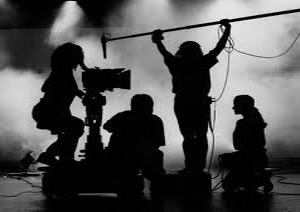