Airports in Rajasthan connects Rajasthan to major cities, states of India and other countries of the world. Airways is one of the fastest means of travel these days with the advantage of luxury and comforts.

A new Greenfield airport at Neemrana is also proposed in Rajasthan.

Mainly the Asian and Gulf countries are connected through Jaipur International airport. Flights To or From Dubai, Sharjah, Muscat, Kuala Lumpur, Singapore, Bangkok are available in Rajasthan.

Mobile prepaid communication center, restaurant, internet facility, sweet and book shops and other branded outlets are there in airports of Rajasthan with Traveler assistance facility, Transport department Rajasthan gives the best facility to the travelers.

Following are the Airports in Rajasthan 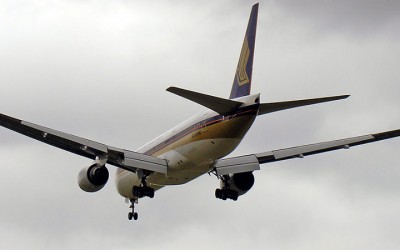 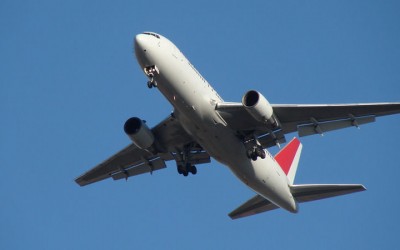 IATA: JSA, ICAO: VIJR Located about 17km from Jaisalmer City, Jaisalmer Airport operates as a civil enclave on an Indian Air Force base. It has a single runway of 2,700 meter long and 46 meter wide.... more » 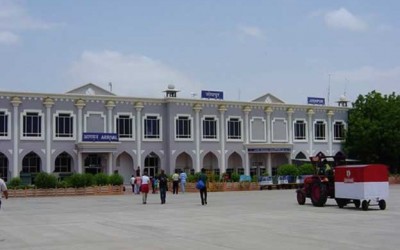 Jodhpur airport is a civil airport located at 5 km from main Jodhpur city. Total 12 acres of civil enclave of airport contain a terminal which can handle around 430 passengers at a time. Jodhpur... more » 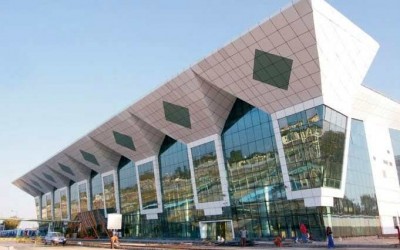 Udaipur airport, also known as Dabok airport or Maharana Pratap airport is a domestic airport in Udaipur which has one asphalt runway. It has 2743 metres long and 45 meters wide runway. Udaipur Airport has... more » 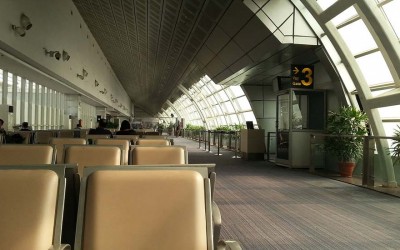 Jaipur International Airport, also known as Sanganer airport due to its location in the southern suburb of Sanganer, 11 km from Jaipur city of Rajasthan.... Read More