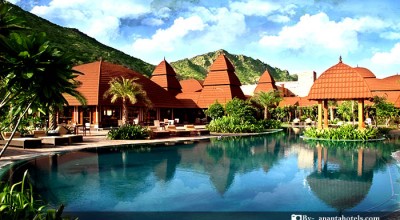 The capital city of Rajasthan or the Pink City- the city isone of the traveler’s favorites and also is one of the most patronized tourist destinations in India. The city is a choice of the... more » 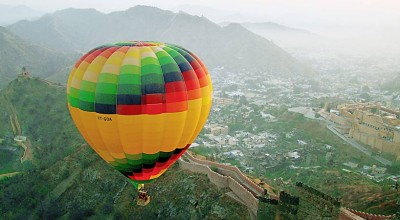 Rajasthan is a state of wonders and this place offers you with unlimited ways of amusement. Rajasthan has an impression of a land of palaces, forts and dancing ladies, but this state has many other... more » 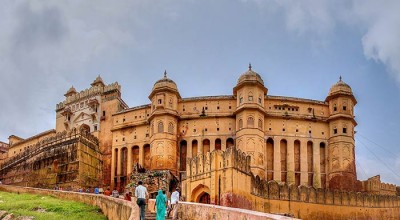 Jaipur is the capital city of the state of Rajasthan and one of the hottest tourist destinations in India. The city is also known as the Pink City of India as the majority of the... more » 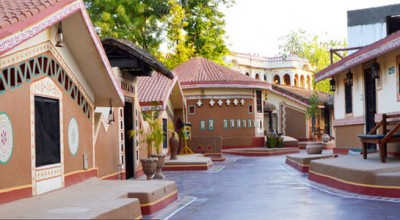 It is nothing new that Jaipur is one of the most loved holiday destinations and tourists from all over the world visit this city to enjoy the beautiful forts and palaces and havelis and enjoy... more »

5 Eccentric attractions of Jaipur that are marvels of Tourism 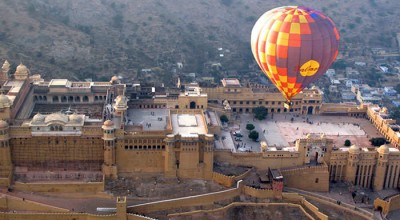 Jaipur is a city of beauty and known for its great architectural grandeur. The capital city of Rajasthan has numerous gardens, forts, palaces, heritage hotels, and havelisin its tenure, but it also has many other... more »

5 Most Amazing Places in Udaipur 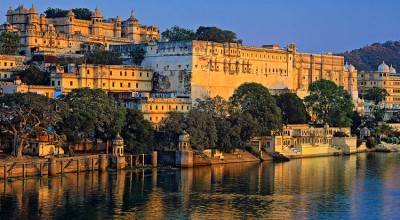 A visit to Udaipur, whether it’s for the first time, second or twentieth time will likely include the lakes, palaces etc and great restaurants in Udaipur or two but what about those palaces that you... more » 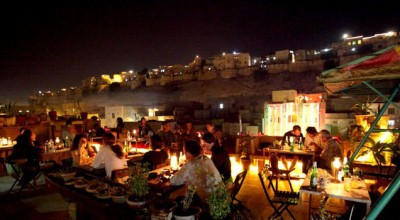 A Four Day Trip to Rajasthan 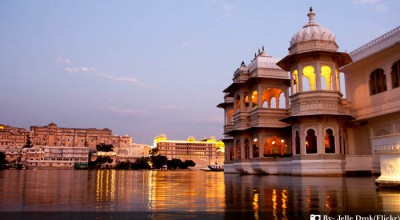 This 4 Days tour itinerary of Rajasthan is designed to the tourists who want to explore the province of Rajasthan in northern India, which is known for its fabulous landscapes, and the royal architectures. The... more » 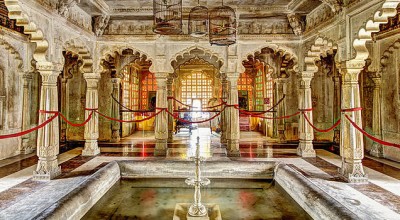 When you think of Rajasthan, the first thing that pops-up into your mind is the Majestic palaces, Forts and multiple picturesque locations of Rajasthan, which speak of the Royal Heritage of the Country and its... more » 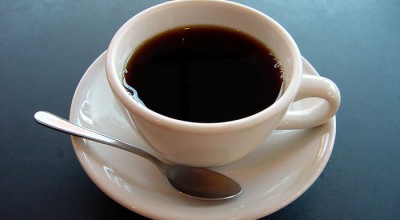 Pushkar is a renowned city of Rajasthan which is known for its world famous Brahma temple and thousands of tourists visit to this city during the occasion of Karthik Purnima and visit the many beautiful... more » 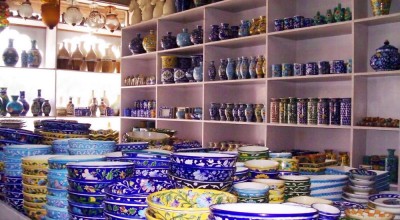 Jaipur is indeed a city of wonders as it is the land of the royal Rajputs and there are ample of monuments and architectures to be discovered here. But apart from just tourism shopping is... more »

Colourful Fairs of Rajasthan Present the Glimpses of its Culture 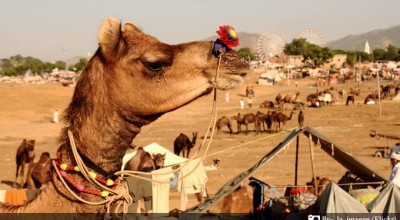 Rajasthan is not only known for its lavish forts and monuments but its vivid culture is equally famous in all around the globe, for which it hosts many fairs and festivals showing up its rich... more »

Rajasthan is a land of the Royals and the royal ambience can be felt in every corners of the state in its various cities and that are really extraordinary and no one deny that the... more » 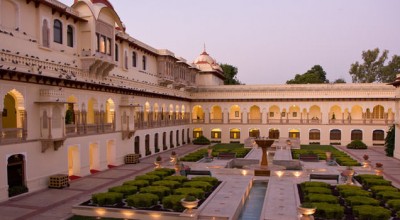 As the name suggests, the state of Rajasthan was once home to the emperors of the country. Rajasthan contains some of the most admired heritages of the world. Tourists from all across the globe are... more »

Gavri: A Distinct face of Rajasthan 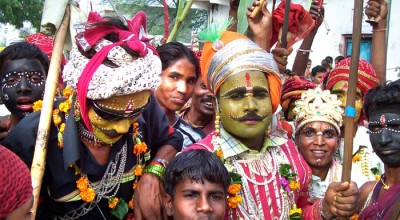 Rajasthan is not about royalty and the Rajput Kings all the time but the state can also get distinct by some very Aboriginal groups and tribes who are here making the state a real versatile... more » 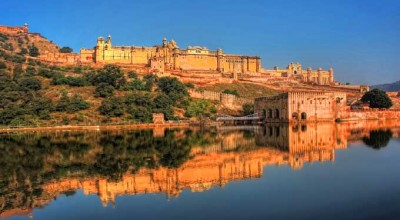 Rajasthan is internationally renowned for its royal forts and palaces which present the gorgeous history of the Rajput Clans of India.There are number of forts in Rajasthan but very few of them are nominated as... more »

How to Spend 4 Days in Udaipur 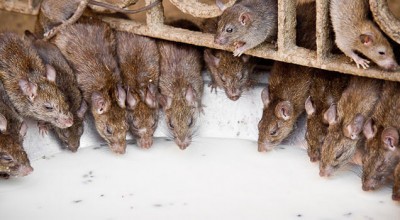 Also Known as Rat Temple, Karni Mata temple is considered as home to as many as 20,000 sacred rats, which live and are protected here. This is the reason why this temple is also known... more » 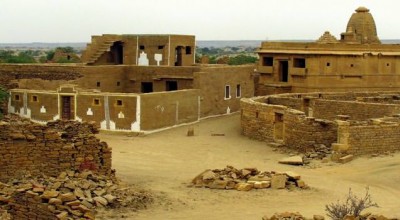 Kuldhara is a village so isolated and nestled with broken and damaged houses in the Jaisalmer District of Rajasthan. The place appears haunted even from the first glimpse of it. Apart from the dust and... more »

Most Famous Battles of Rajasthan 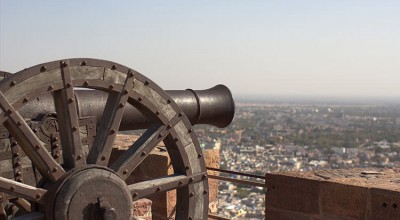 Rajasthan is predominantly known for its royal kings and their lifestyles that also can be seen through their gorgeous and stunning architectures all through the state which have been a matter of prestige for the... more »