Kunjal Mata Temple is known as the Kuldevi temple of the village which is named Deh and previously known as Champawat. And it is believed that the existence of Mother Goddess revealed in the year 1089 AD. There are many stories about this temple is heard and that is why according to the local people it is said that the temple was previously just a stone platform and it the temple was built latterly by the people of the local area.

It is said that the existence of the Mother Goddess happened after an incident when she was about to get married two boys came with the wedding procession but she was ashamed and she went under the earth to save her family from getting dishonored and her brother tried to save her but he failed as only her dupatta came to his hand and she never come back as she wanted to stop the expected fight between the two parties.

Since then the worship of Kunjal Mata is being continued and is worshipped till date. This temple is a sacred place and worshipped as Kuldevi by the Parikhs, Joshis, Lapasyas, Budhaniyas, and many other such castes. The temple organizes grand functions during the Navaratris and people also organize for Dandiya during the Dusshera. 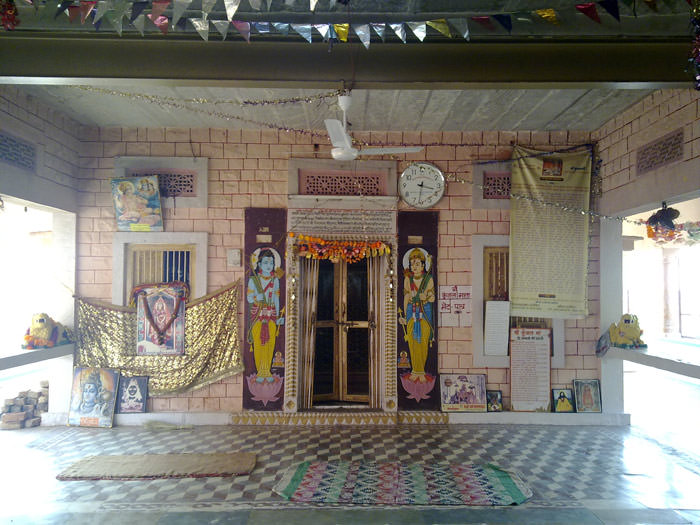