Akbari Fort & Museum is a museum In Ajmer. It was once the residence of Prince Salīm, the son of Emperor Akbar, and presently houses a collection of Mughal and Rajput armor and sculpture. Construction of this had been commissioned by Akbar in 1570. This is the location from where Salim, as the Emperor Jahangir read out the farman permitting the British East India Company to trade with India.

The narrative and episodes cover the valor of Raja Prithviraj Chauhan, the spiritual devotion of Mughal kings, the signing of the significant treaty with Sir Thomas Roe, divine sentiments about Pushkar, and emergence of sufi saint Garib Nawaz whose message of religious tolerance continue to vibrate in this land. 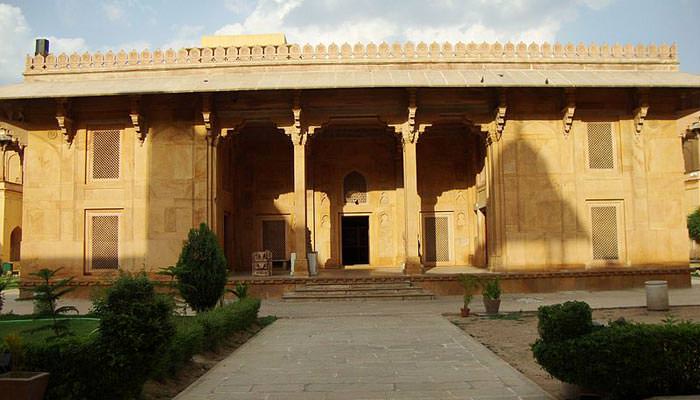