Arthuna is a small town located in Banswara District. Arthuna Town is known for clusters of ruined Hindu and Jain temples belonging to the 11th, 12th and 15th centuries. It was the capital of Paramara rulers of Vagada during the eleventh-twelfth centuries A.D. They patronized both Jainism and Saivism simultaneously, so they constructed a number of Shiva temples.

In a group of temples known as Hanumangarhi is located Nilakantha Mahadeva temple, besides other shrines and a stepped Kunda. There are three Shiva temples. The place was associated with the Lakulisa sect of Saivism.

The temples of Hanuman and Vishnu also belong to the early period. Bhushan built a Jaina temple in A.D. 1190. Another temple at the site is of the Chaunsatha Yoginis. 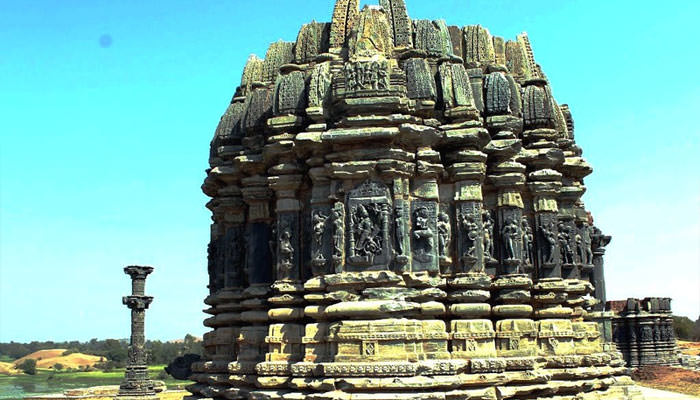