About 35 Kms. from Banswara, in the lap of beautiful hills, Ghotia Amba is believed to have been the hiding place of Pandavas during Mahabharat times. Ghotia Amba has got a distinct value amongst the tourist places of the district. People here strongly believe that the mango trees, (which is called Amba in local dialect) planted by Pandavas, gave this name to the place as Ghotia Amba. Every year during the Hindu month Chetra a huge fair takes place here in which pilgrims from Rajasthan, Gujrat and Madhya Pradesh come in large number.

Very close to this place is another place of reverence called Kela Pani. Kela means Banana and it is believed that Pandavas at this place had served food in Banana leaves to the Rishis and Sages.

This temple and the place is looked after by the Devasthan Department of the government of Rajasthan. Apart from these, there are some other major attractions worth seeing and visiting in and around the city of Banswara. 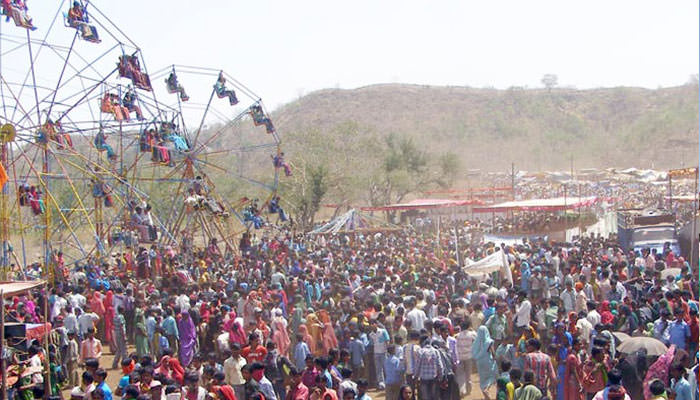