Paraheda, a famous Shiva temple, is located in Garhi Tehsil. It was constructed by King Mandlik in the 12th century and is approximately 22 kilometers from Banswara. Shri Raj Mandir or more popularly known as the City Palace was built in the 16th century and situated on a hillock overlooking the town.

Covering a huge area it follows the typical style of old Rajput architecture. Though lack of funds has made many royal palaces of Rajasthan exchange hands with the government after Independence, this palace is still owned by the Royal family. There are several small Shiva temple and ragged hospices around paraheda shiva temple. 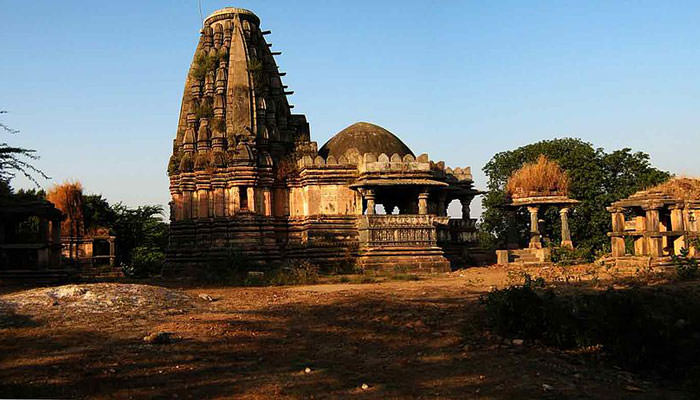