Located about 20km from Banswara, Tripura Sundari is the temple, devoted to Goddess Tripura Sundari or Turita Mata. It is one of the famous temples in Banswara. Inside the sanctum is a beautiful idol of black stone having 18 hands and more important each hand carrying a different emblem. The Goddess is seen riding a tiger. It is believed that its one of the Shakti Peeths of Hindus having divine powers.

Situated atop a small hillock, the temple has a square type sanctum of the typical Bengali-hut style construction with a conical dome. It is believed that this temple was built before Samrat Kanishka, who rule here. The exact date of its construction is not yet known.

It is said to be one of the “Shakti Peeths” of the Hindus having charismatic divine power. But it is believed that the temple was constructed approximately before the reign of the Kushana emperor Kanishka who ruled here in the first century AD.

Tripura Sundari Temple is also known as Kurma Pith because the shape of the temple is similar to that of tortoise. 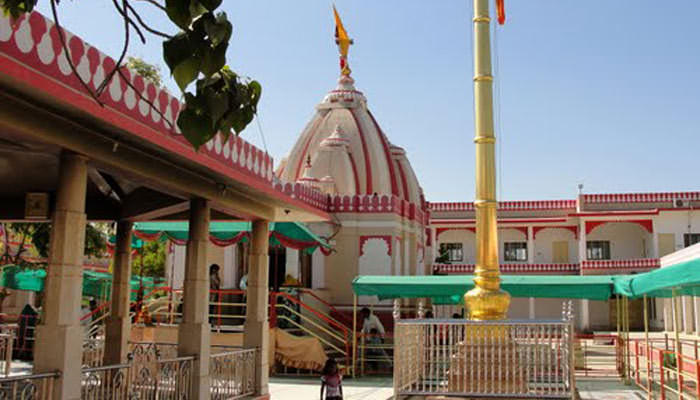 Stay Facilities available under temple administration or hotels available nearby?