Manisha Gulyani is a famous Indian classical dancer and an eminent Kathak Dancer. She is known for her breakthrough performances in all over the country and abroad. She is honored with many prestigious awards and recognition and made the country proud for uplifting the art and culture on theglobal arena.Her dancing style is not only limited in Kathak but she is having expertise in other Indian Folk Dances like Chari, Ghoomer, Kalbeliya, Gidda, Kashmiri-Doongri, Pahari, Mand, Bengali Gair, Garba, Dandiya, Odiya and few tribal dances. She also choreographed in many films including Chinese movie.

Upbringing and Education of Manisha Gulyani

Manisha Gulyani was born on 14th September 1985, and by the age of 7, she started her training of dance. Since childhood, she was keen to learn Kathak and gained expertise in the form. She joined Jaipur Kathak Kendra as her first dance school and learned Kathak of Jaipur Gharana. She always had the spark in herself and this spark was discovered by the principal of the dance school, by Pandit Giridharji Maharaj, from whom she learned the mastery art of Kathak of Jaipur Gharana. Pandit Giridharji Maharaja ccepted her as his disciple ad marinated the very pure relationship of Guru Shishya, or the teacher and the student.

Manisha learned all the beautiful and tough skills of Kathak and she always pulled the head of her Guru high. She mastered in all the acts and the skills ofthis dance form. She also got excellent training of this dance skill from Pandit Udai Mazum of Benaras Gharana who was also a senior Tabla Player. She always gt acclamation for her excellent dance skill and for her choreography.

Besides her fantastic dance skills, she is also a studious person, and a NET ( National Eligibility Test) qualifier organized by University Grants Commision, under Ministry of Human Resource and Development, Government of India. She is an ICCR kathak Artiste and also a performer for ICC centers abroad.She is also a reputedKathak Artiste for Cirque De Soleil’s, Toronto and an ‘A’ graded artiste from Doordarshan, Ministry of Information and Broadcasting. She is also stated as a Research fellow under Ministry of Culture, Government of India.

Career and Achievements of Manisha Gulyani

She also received these many awards for her excellence in performances

Manisha Guniyal is married to Lokesh Guniyal and she is a mother to a 9 year old kid. She is presently running her Kathak Training Institute in Jaipur. She also founded Thirak India Cultural Society which is a non-profit NGO registered under (Rajasthan Society Registration Act 1958). The organization runs for a mission to celebrate the art and culture and the Heritage of India 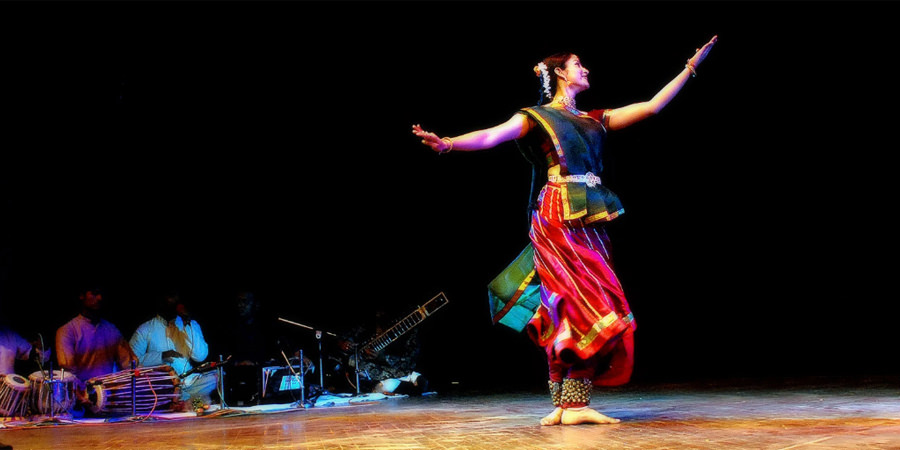