The Hindustan Times was the brainchild of the Akalis who felt that a newspaper in English would enable them to reach an audience other than the Punjabi-reading one. This was in the year 1922. From the outset the newspaper was set up to oppose the British. The Hindustan Times finally came into being on September 1924 and was inaugurated by Mahatma Gandhi. HT Media had started printing of its English daily, ‘Hindustan Times’ in Jaipur from 15 August 2012. 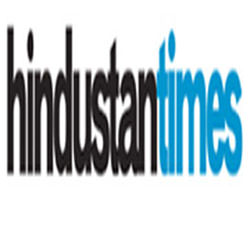 2 Responses to “The Hindustan Times”

in serach of news of preliminary esam of english class temth half yeraly I observed to questionpapeer of narendra modi passage . i wantedto refer it but tried only today thanks!. printed WUE.NO. 20;JP135000

glad to peep n.p. of rajasthan and selected yours best,I like. thanks