Rana Kumbha Palace is a 15th-century palace where Rana Kumbha lived and spent his royal life. This historic monument is very popular among tourists due to its charming and artistic architecture. It is located in Chittorgarh Fort in Rajasthan. Rana Kumbha Palace is the oldest structure inside the fort just nea rthe vijaya stambha. Entry to the palace is through Suraj Pol that leads into a courtyard.

The founder of Udaipur, Maharana Udai Singh was born in this same palace. Rana Kumbha palace has the cellar where brave Rani Padmini performed an act of Jauhar along with other women during an attack of Khilji. Lord Shiva temple in the nearby and light and sound show in its complex takes visitors more close to the Chittorgarh Fort history.

By Road: Rana Kumbha Palace is located in the Chittorgarh Fort at a distance of 5 km from center of Chittorgarh on Fort Rd. One can easily reach here by rickshaw, local bus or taxi or by walk.

By Air: Rana Kumbha Palace can be reach through nearest Udaipur airport (98 km) which is well connected with regular domestic flights to Delhi, Mumbai. 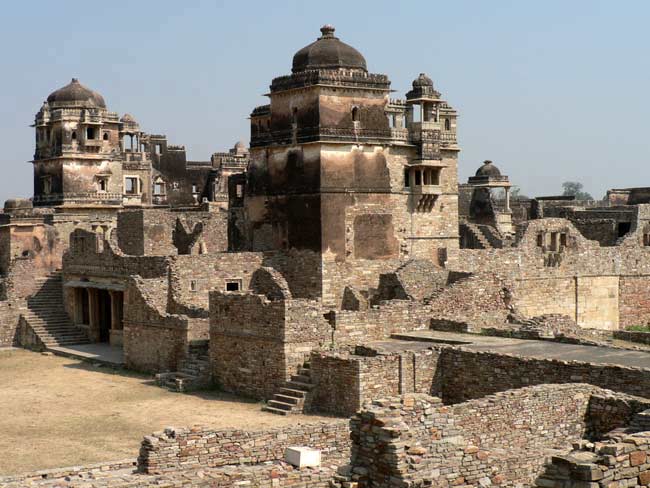