Places to See in Chittorgarh

Chittorgarh is an important city of Rajasthan located in the southern part of the state. The land of Chittorgarh is a synonym to bravery and warriors and that is why it is known by some of the famous names who sacrifice their lives for their motherland and dignity. Such names are Queen Padmini, Rani Karnawati, Maharana Pratap, Rao Jaimal, Meera Bai and many others. The city is nestled on the banks of the Berach River, which is a tributary of the Banas, and River Gambhir. The city used to be the headquarters of the Sisodia clan who was the ruler of Mewar.

Chittorgarh is popular for its fort which is considered as the largest in not only in India but in Asia too. The city fort was attacked by Allauddin Khilji and the history of the city is very much popular as it is majorly related to the fort.

The fort was again attacked by many rulers and survived attacks and the Rajput queens have committed “Jauhar” to protect their dignity as it started with Queen Padmini and followed by Queen Karnawati.

There are many historical attractions in Chittorgarh which are really famous and they are known for their iconic architecture.

There are many festivals that are loved by the tourists as well such as Teej, Gangaur, The Tribal Fair and most importantly the Jauha meal that is celebrated to honor the Jauhar of Queen Padmini.

These are the palaces which are dedicated to two brave soldiers named Jaimal and Patta and their palaces are settled on a hilltop.

These palaces are made in the premises of the Chittorgarh fort and survived many attacks of the Mughals.

These palaces are equally beautiful and one of the most famous places to visit in Chittorgarh.

The Jain temples of Chittorgarh is dated back to the 14th century and dedicated to Bhagwan Adinath who is the ancient gurus of the jains.

There are six temple arenas present in the temples and the seven storeyed Kirti Stambh and Digambar Jain Kirti Stambh is counted among them.

This temple is dated back to the 8th century and previously it was dedicated to the Sun God or to the Lord Surya. And later it was refurbished to a temple that is dedicated to Goddess Kali.

The temple is very much adjacent to Padmini’s palace and it was destroyed by Alauddin Khilji when it attacked the fort. 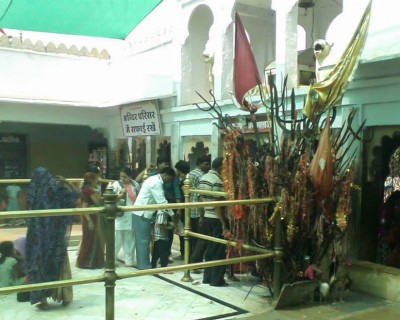 History of Avari Mata Temple It is believed that the temple is having special powers to heal people and the devotees visit this temple to heal themselves from many ailments which are chronic and became... more » 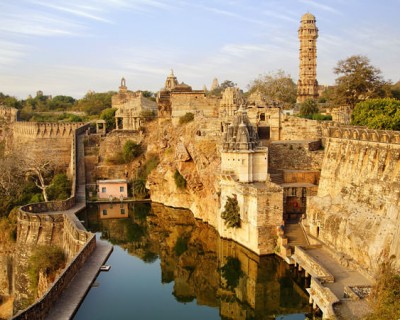 The Chittorgarh Fort is one of the massive forts of India and it is a UNESCO World Heritage Site in Rajasthan. Besides, being one of the most prominent attractions in Chittorgarh this fort is settled on the top of a hill and counted as one of the best hill forts of the country. The fort is dated back to 7th century and known for its classic and exquisite architecture. 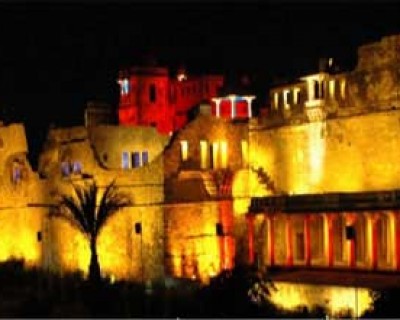 Chittorgarh Light and Sound Show is a unique attraction which attracts more and more tourists to the fort. The light and show narrates the stories of the martyrs of Chittor and the various stories of the kings and queens of Chittorgarh. The show is really awesome and one can see it after visiting the tour of the fort. 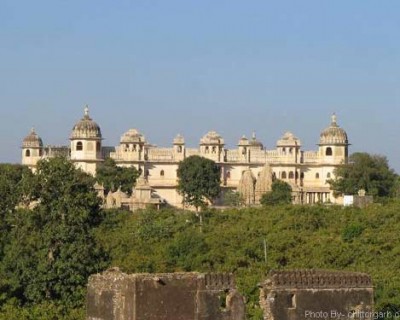 The Fateh Prakash palace museum is located inside the Fateh Prakash Palace and there are some very beautiful paintings and sculptures. Other than these the museum is also having a wide collection of Weapons and Tribal Life, Wood Crafts, Coins of ancient village, uniforms of soldiers, tribal weapons such as axes, knives etc. 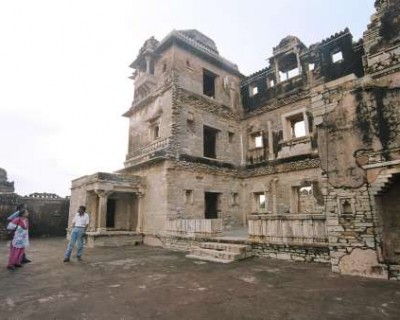 Fateh Prakash Palace is a fort and a museum which is one of the important Chittorgarh Tourist Places and was built by Maharana Fateh Singh. This fort was used as his residence and is built in a typical Rajasthani architecture. As, Maharana Fateh Singh was a very keen adorer of art and music; so, one can see a wide range of beautiful paintings inside the palace. 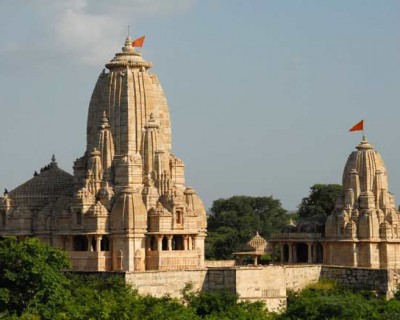 Meera Bai was a keen worshipper of Lord Krishna and she devoted her life in the name of Lord. The temple is built by Rana Kumbha and the temple is having a beautiful architecture. There are mandaps and pillars can be seen with beautiful craftsmanship and one can see many idols and images of Lord Vishnu and Lord Krishna inside the temple. 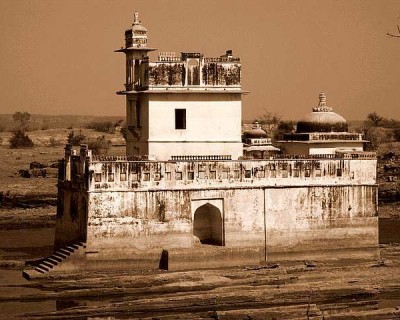 Padmini’s Palace is a beautiful one and it is said that this beautiful palace was of Queen Padmini who was known for her divine beauty. The palace is located on a water body and there is a rose garden inside the palace and there are beautiful staircases made at the outside of the fort making it beautiful and different from the world. 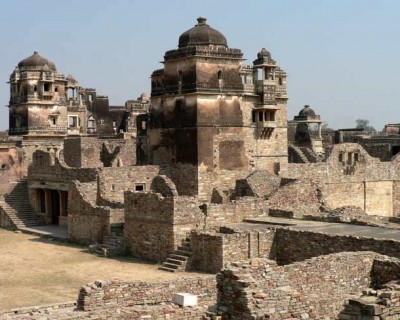 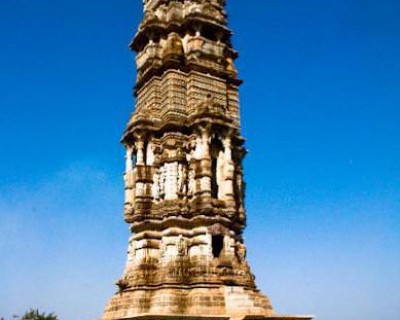 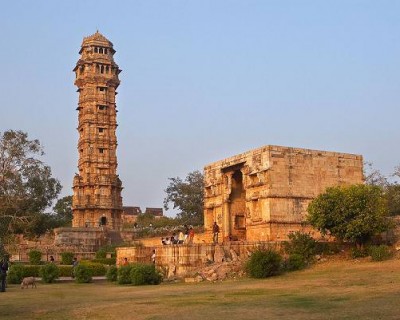 The Vijay Stambha which is also known as the Victory Tower is the mark of honor of the martyrs and was erected by Rana Khumba to celebrate his victory over Mahmud Shah KhaljiI and there are nine stories of this tower. The tower was repaired in the 19th century and this is one of the best attractions in Chittorgarh.