Pushkar is a popular city of Rajasthan which is famous for its religious importance. Pushkar is considered one of the ancient cities of the state which is also has prominence for its sacredness because the city has too many temples which are known as the best attractions in Pushkar. Pushkar is also famous for the lake that carries the same name as the city.

Therefore the people who want to have a nice trip in the various Tourist Places in Pushkar which are the inclusion of more than 500 temples and various ghats and people bathe in these ghats with a belief that their sins will be flushed away and many other religious faiths.

People who travel to this city often as a short trip from the various other neighboring cities of Rajasthan and also there are people who love this place because of its serenity and the mythological story of Lord Brahma who created this city when his lotus fell on earth and it was meant for performing Yagna. And there are three places where it is believed that Pushkar is one of them where the lotus fell and became a lake which has more significance in the occasion of Kartik Purnima. 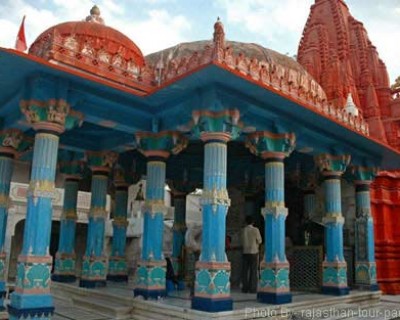 Brahma Temple is one of the most important places to see in Pushkar and it is one of the few temples dedicated to Lord Brahma overlooking the beautiful Pushkar Lake. The temple is believed to be aged near about 2000 years old as it is dated back to 14th century. The temple is built with stone stabs and marble and one can see the beautiful idol of Goddess Gayatri in the temple. 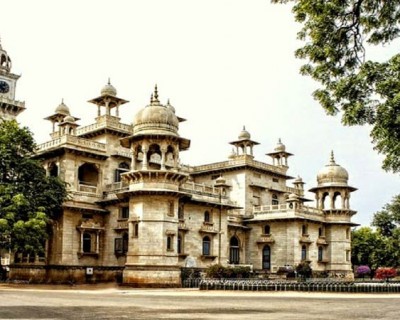 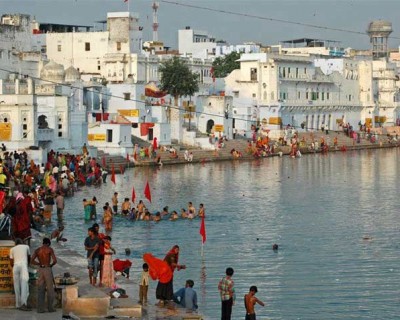 The Pushkar Lake is an artificial Lake and the most important attractions in Pushkar. The lake is having 52 ghats and 500 temples surrounding it and peoples in thousands visit this temple during the occasion of KarthikPurnima and take a dip in it as they believe it can cure many diseases and sins too. The lake has a prominence in Hindu mythology as considered as the “King of Pilgrimage’. 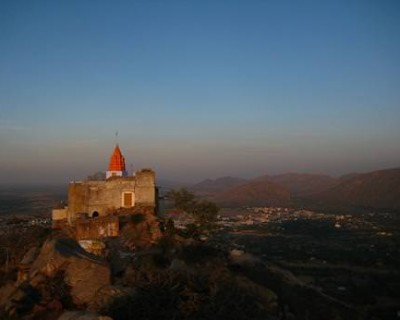 Savitri Temple is a Hindu Temple dedicated to Savitri who is considered as first wife of Lord Brahma and this temple is located just behind the Brahma Temple. It is believed that she cursed Lord Brahma that he will only be worshipped in Pushkar and the temple provides a beautiful view of the city.