Nimbo Ka Nath famously known as 'Nimbo Ka Nath Mahadev Temple', is the Lord Shiva temple. It is the center of the great faith of Pali's people and Lord Shiva devotees in Pali. Located between Falna and Sanderao route, Nimbo Ka Nath is the same temple, which is according to Hindu mythology, where Kunti, mother of the Pandavas, worshiped the Hindu deity Shiva during the period of exile. Pandavas also established a Navdurga at this place and during Shivratri and Baisakhi Poornima fairs are organized here.

By Road: Nimbo Ka Nath is located at the Falna and Sanderao route in Pali. One can easily reach here by bus or taxi from Falna.

By Air: Nimbo Ka Nath can be reach through nearest Jodhpur Airport (75 km) which is well connected with regular domestic flights to Delhi, Mumbai. 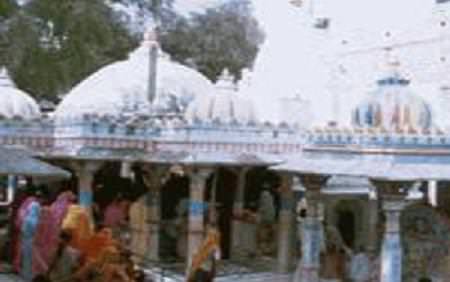