Achal Nath Temple in Jodhpur is a famous Shiva temple constructed in 1531 by Nanak Devi. She was the queen of Rao Ganga. There is a water reservoir known as ‘ Ganga Bawari’ located near the Shivling inside the shrine. It is a drinking water tank. Temple also in-houses the Garbha Griha, Mandap Bhavan, and Kirtan Bhawan which has the beautiful work of carved Chhitar stones.

Achal Nath Shivalaya construction completed on 21st May 1531. This old temple is a place of religious faith on Lord Shiva as the deity of people of Jodhpur.

By Road: Achal Nath Shivalaya is located at Sodagaran Mohalla in Jodhpur city. One can easily reach here by bus or taxi.

By Air: Achal Nath Shivalaya can be reach through nearest Jodhpur Airport (6 km) which is well connected with regular domestic flights to Delhi, Mumbai. 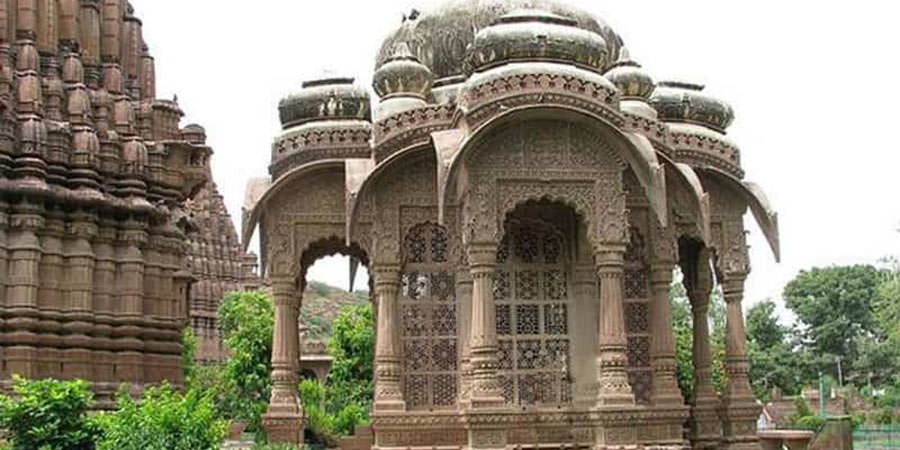