Barmer located in western Rajasthan is an important part of Thar Desert and thus is a desert town which is quite famous for its historical ruins. There is a number of historical places in Barmer which attract history buffs to Barmer. Being a desert town, Barmer has harsh climate and low vegetation but the arts, crafts, and music are well known in Rajasthan. The temperature in summer can rise up to 51 °C and falls to 0 °C in winter. You will not find here many tourist places but the historical ruins, temples, and festivals celebrated here are major attractions of Barmer.

Bahada Rao popularly known as Bar Rao was the Parmar Ruler who ruled this place in historical times and hence got its name from the king. Barmer Fort is the manor tourist attraction in Barmer which used to be the resident of the rulers of Barmer.

Apart from the fort, there is the number of temples like Kiradu Ancient Temple, Jain temples which are prime spots for tourist here. Several festivals are held in Barmer, Most important being the Mallinath Cattle festival which is held at Tilwara village in remembrance of Rawal Mallinath who was the founder of Mallani Pargana.

Famous Places to Visit in Barmer 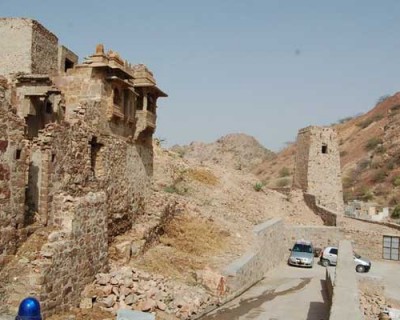 Barmer Fort is one of the most faous tourist attraction in Barmer. The Fort was built by Rawat Bhima in 1552 AD at hillock in present city of Barmer when he shifted his capital from Juna to present city Barmer. He build a fort on top of the city which is also known as Barmer Garh. The top point of the hill in which the fort is built is about 1383 feet but Rawat Bhima build fort at height of 676 feet which is safer place than top of hill. Main entrance of Fort is on North direction, Safety Burg are made on east & west direction. Boundary wall of fort was ordinary due to natural wall protection of hill. 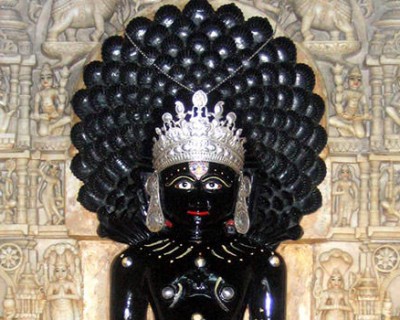 Parshwanath Jain temple is famous for its magnificent sculptures and ornamental paintings which makes its interiors attractive. Visitors must also see the rich glass inlay work of the artisans in the interior part the temple.... more » 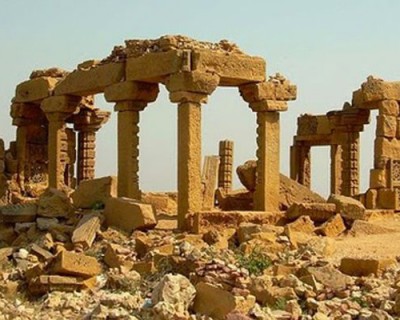 Juna is a place in Barmer which is now called as old Barmer. Juna was main city build by Bar Rao but during Rawat Bhima rule they shifted Barmer to new place where present city stands and Juna remains as ruins of past glory and old heritage. Juna Fort was the old palace where the rulers used to live before moving to the Barmer Fort. Juna Fort is located about 25 Kms from Barmer and is known for its Jain temple and old fort. According to inscriptions on a stone pillar near the temple, it was built in the 12th or 13th century. Juna is surrounded by hills and also a small lake. 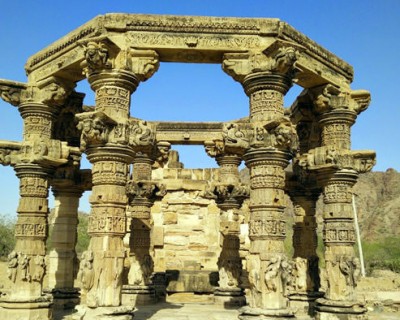 Kiradu temples are one of the major temples in Rajasthan which is majorly known as a horror spot rather than being a tourist attraction in Rajasthan. The temples of Kiradu are a group of temples which is also known as the Khajuraho of Rajasthan and they are famous for their ancient haunted stories. The temples are famous for being a favorite spot for the lovers and the temples are also have a haunted background and the stories are really spine chilling. It is a faith that no people stay here after sunset nearby the temples because it is said that anyone who will stay here will turn into stones and this is the story which is also remembered as the history of the temples which are scary yet thrilling. 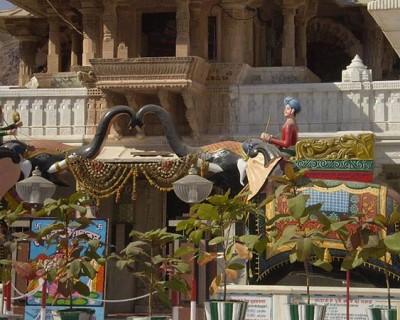 Shri Nakoda Parshawnath Jain Temple in Jodhpur is one of the important temples of Jainism and considered as one of the very important place for the Jains. Lord Nakoda is a black colored idol with great religious significance amongst the Jains and also considered as a great pilgrimage place for them. The temple is located on a hillock and the view from the place is really stunning.