Indian Premier League (IPL) is professional Twenty20 cricket league created and promoted by BCCI. Launched in April 2008, IPL started with eight teams, each with 16 players. The IPL works on a franchise-system based on the American style of hiring players and transfers. These franchises were put for auction, where the highest bidder won the rights to own the team, representing each city. 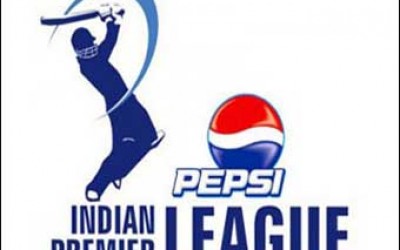 As IPL 7 is approaching, Cricket fever is rising at its height again. Get latest IPL 2014 happenings here. So far only 8 IPL 2014 teams are in the front as Pune Warriors were terminated... more » 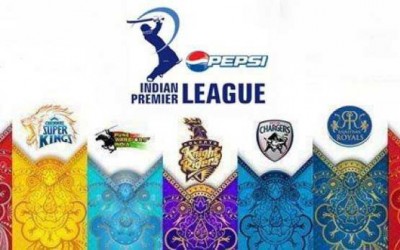 IPL 6 cricket fever is ON again. Feel the heat of each matches in this season. IPL 6 tournament will starts from Apr 3, 2013 with a grand Pepsi IPL 2013 Opening ceremony which is... more » 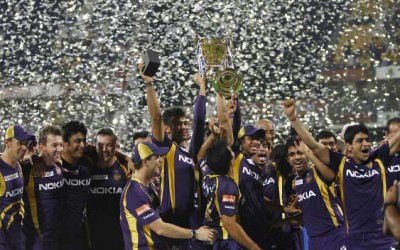 In 2012 IPL, Kochi TuskersKerala franchise get terminated by IPL committee after the breaching of BCCI's term and condition. IPL 5 opens with a grand ceremony in Chennai YMCA ground with the performances by Amitabh... more » 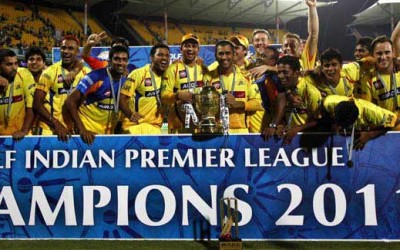 In 2011 2 new teams, Pune and Kochi, were added to already existing pool of 8 teams. This season also saw the shuffling of cricketers between the 10 teams. Chennai Super Kings retained the tile... more » 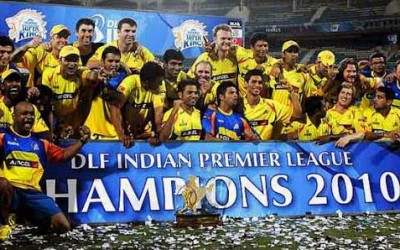 With the start of season 3 in the year 2010, IPL 3 came back to Indian soil. During this season Hyderabad Deccan Chargers could not play at their home ground due to the ongoing political... more » 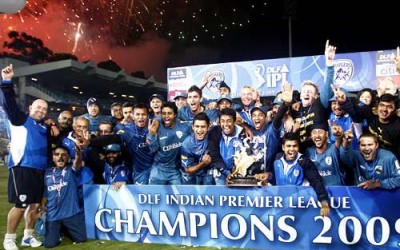 In IPL 2009 the venue of IPL got shifted to South Africa owing to General Elections that were to be held at the same time in India. Hyderabad Deccan Chargers, shocking everyone with their performances... more » 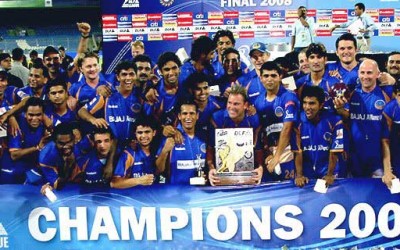 Year 2008 saw the inauguration of Indian Premier League with 8 teams participating in the tournament. This season is known for amazing captaincy of Shane Warne and collective performance of all members of Rajasthan Royals.... more »