Alwar is a district and a city of Rajasthan which used to be the capital of the Kachwaha Rajputs and also called as the princely state of Alwar, Rajasthan. The city is also a part of the National Capital Region because of its closer access from Delhi. The city is also known for its glorious history and it also lands many forts, palaces, and temples. There are many tourists’ attractions in Alwar but the city is not only famous for its tourist’s attractions but also for its Ayurvedic and Unani Medicines and for its internationally acclaimed sweets. The city could be easily reached from Delhi and can be a great tour for the people who are looking to see Rajasthan with attractive Alwar Tourist places.

Famous Tourist Places in Alwar are Alwar Fort/Bala Quila, Moti Doongri, Bhangarh Fort, Maharani Ki Chhatri, Hill Fort Kesroli, Itarana, Vijay Mandir, Jaisamand Lake, and Sariska Tiger Reserve and many others. There are many gardens also there where the tourists can have a nice time and Alwar is a place where people from many other communities stay here but not only Rajasthan is so you get to see many ethnicities in culture during your tour of Alwar Tourist Places.

Famous Places to Visit in Alwar 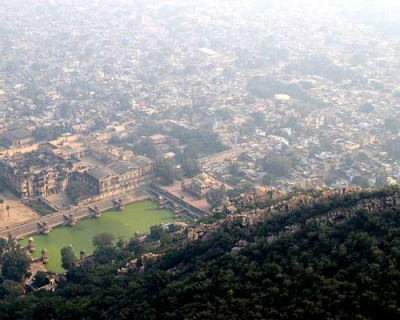 Alwar Fort is also known as Bala Quila nestled on a hill of the Aravalli Ranges. The fort is dated back to the 10th century and was believed to be built by the Jats and Nikumbh Rajputs. From this high fort, the panoramic view of the Alwar city can be enjoyed but the fort is in state of ruins. 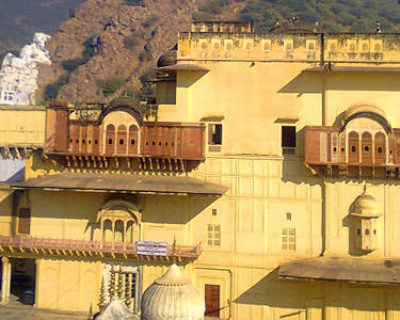 Alwar Government Museum is one of the greatest museums of the state and one can see the ancient heritage of the Rajputana Kings which is settled in the City Palace. The museum exhibits 11 inscriptions, 9702 coins, many proofs of Rajput crafts and musical instruments and 2565 paintings & manuscripts along with many other objects. 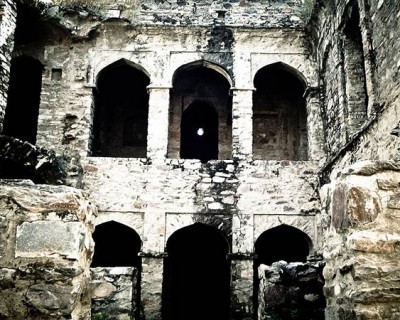 Being one of the scariest places of the country Bhangarh fort is a center for tourist attractions in Alwar. People who visit here find the place mysterious as well as magnetic as there are many stories attached to it and the fort gets closed before sunset with the instructions by the Government because of some reasons which are said as haunting. 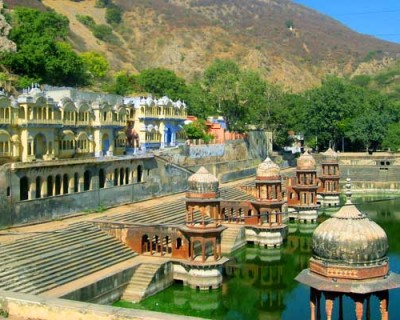 City Palace is one of the best Alwar tourist places which can be visited during the day to see the splendor of the craftsmanship. A great example of the Rajput-Islamic architecture the palace is also known as Vinay Vilas Mahal which was built in the 17th century. The Laxman Pol, Kishan Pol, Suraj Pol, Chand Pol, and Andheri gate are the main gates of the palace. 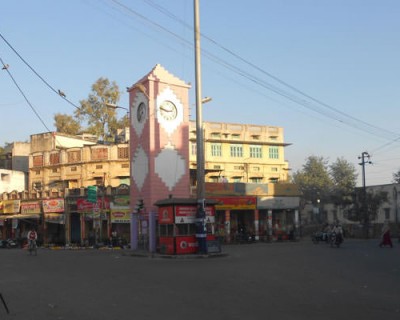 The clock tower or the Ghanta Ghar is a kind of market place and the area is surrounded by local markets especially the sweet marts. So people who are looking for local markets can visit this place and the place is also known for having the best sweet shops of Alwar which are already famous nationwide. 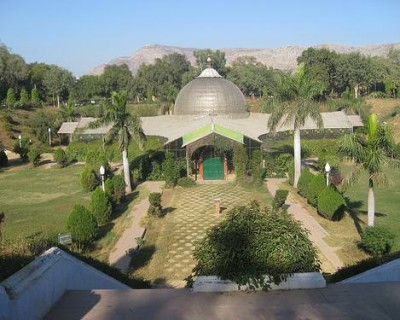 The company Bagh s also known as Purjan Vihar and it is an incredibly beautiful garden is a cool breeze of air in the sandy and dusty atmosphere of Alwar. The garden is filled with grass, shrubs and trees and the place is really cool and it is surrounded with cascades, alleyways and groves of plants. 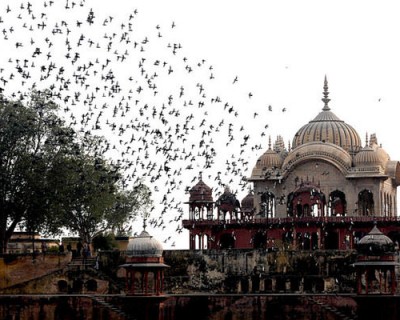 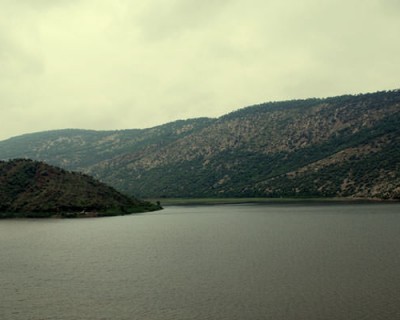 Siliserh Lake in Alwar city is a man-made lake about 13 kms away from the city. Built by Maharaja Vinay Singh in 1845, the lake is located in the north-eastern part of Rajasthan. The king built the the lake the people of Alwar, in order to conserve water and use it for the city. The lake is spread over an area of 7 km. With Aravalli hills in its backdrop, the beauty of the lake is just phenomenal . A beautiful Lake palace was also built by the Maharaja for his beloved wife Shila which was used as his lake palace and a hunting lodge. 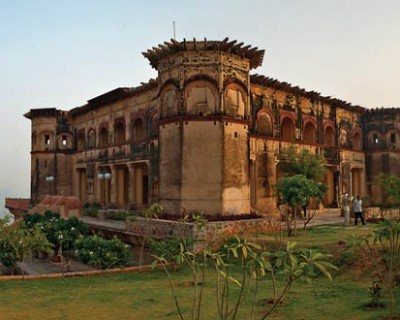 Tijara Fort is a fort Palace which was built in the 19th century and it has been converted into a heritage Hotel. The palace is having an uniform terraced gardens that gives a magnificent view above the tall parapets of the city.The fort palace has 21 suites and rooms named after India's leading lady painters to honor them. 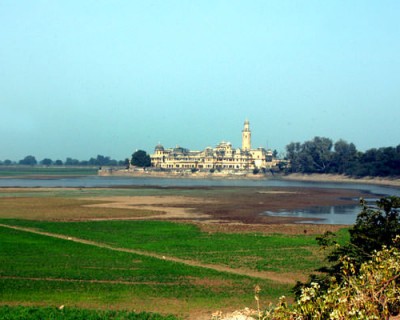 Built by Maharaja Jai Singh Prabhakar in 1918 AD, Vijay Mandir Palace is a beautiful palace located about 10km from Alwar City. What adds to the beauty even more is the serene lake in the foreground and the magnificent garden surrounding the palace. This sprawling place constitutes 105 rooms. It is said that previously the king had ordered to build a palace and not happy with that palace he ordered to build the Vijay Mandir Palace. Tha palace also have a huge garden which is filled with beautiful flowers and trees, which adds to the beauty of the palace. There is also a lake called as Vijay Sagar Lake located just adjacent to the lake.