Places to See in Bharatpur

Bharatpur is a city in Rajasthan which is known for its great Bird Sanctuary and National Park. But the city is also having more fame than other cities in the state. The city is also a vital part of Rajasthan state and also stated as the " Eastern Gateway" of Rajasthan. A city is a nice place as well as the renowned destination for the bird watchers, and not only that the city is also home to some really ancient forts, and palaces, and there are many religious temples and shrines are present in this city that attracts tourists from all over the country. But according to the records, the city is more popular for its Bharatpur Bird Sanctuary which is not only an astounding place and one of the prime tourist attractions in Bharatpur.

Bharatpur indeed is a small city of Rajasthan but despite this fact the city provide excellent modes of transport and communication to its tourists and not only that the city is also a very nice tourists spot on the note of some of the best accommodation facilities to make it a complete tourist destination. 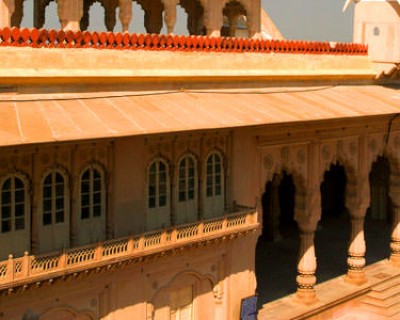 Bharatpur Government Museum is one of the major tourist attractions in Bharatpur and people can see many beautiful sculptures and artifacts in this museum that is dated back to the 2nd century.The museum is located in the Lohargarh fort, and there is an art gallery in the museum which exhibits miniature paintings on leaves of banyan tree and on old lithos papers, stone sculptures, inscriptions, terracotta items, metallic objects, coins, weapons etc. 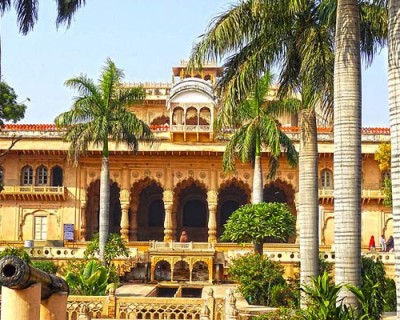 The residence of the Royal family of Bharatpur, Bharatpur Palace showcases the beautiful blend of Rajput and Mughal architecture. Each ruler of Bharatpur has contributed in the construction of this palace. The palace is exquisitely decorated with patterned floors and convoluted designs. This is a massive palace which is known for its immensely beautiful Mughal and Rajput architectural; designs and construction. The palace is made of complete white marble is dated back to the era of 1857. The palace has been converted into a heritage hotel and people can see the lovely ornate designs and experience the warm hospitality here. 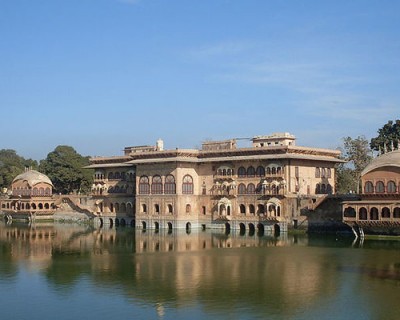 Deeg Palace in Bharatpur used to be the summer resort of Bharatpur Kings. Built in 1772 by King Suraj Mal , Deeg Palace is built with the blend of rajput and mughal architecture. The design of the gardens has been inspired by the Mughal Charbagh. The palace forms a quadrangle with a garden and walkways at its centre. Decorative flowerbeds, shrubs, trees and fountains cool the place considerably during summer. It is one of the famous tourist destination in Bharatpur. 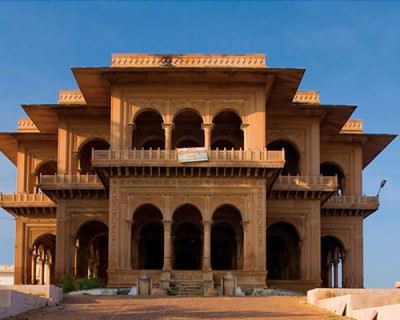 The Ganga Mandir, which resides in the heart of the city of Bharatpur is one of the most beautiful temples in Rajasthan. In it lies the magnificent deity of Ganga Maharaj made of pristine white marble. Maharaja Balwant Singh started constructing this temple in the mid-19th century. However, he had a very unique request that required all the affluent inhabitants of the city to donate one month’s pay to help towards the temple’s creation. While the architecture is unique the Bansi Pahadpur stone of almond color is also a matchless thing. The Gong of the temple is of so great a resonance that it can be heard from distance. 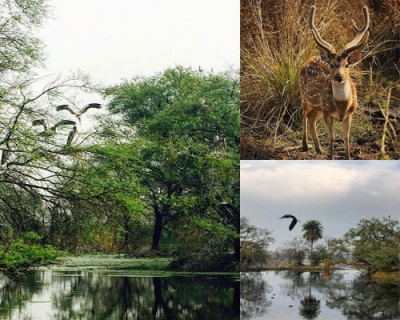 Keoladeo National Park and Bird Sanctuary is one of the best and major tourists’ attractions in Bharatpur. People come here in huge numbers to watch the unending species of birds. As per records there are more than 230 species of birds can be seen here. There are many other mammal species can also be spotted and the place is dedicated as a World Heritage Site. 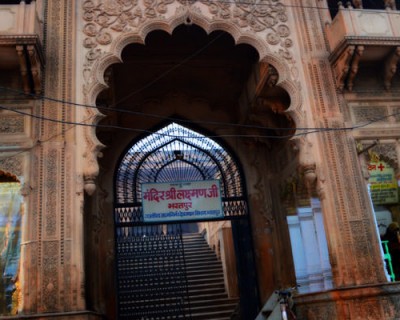 Laxman Mandir is located at center of Bharatpur City in Rajasthan. The principal deities enshrined are Laxmanji and Urmila ji, but in addition to them other small idols of Ram, Bharat, Shtrughan and Hanuman are also installed . All these idols are of Astadhatu. The variety of sculptural work and architecture of the temple is unique. The front portion of the Jagmohan form top to bottom is decorated with relief features, floral patterns and birds. Similarly, the ceiling of the Jagmohan is not less in beauty. This also is a wonderful creation of sculpture. Since the temple stands at the heart of the City of Bharatpur, there is always a crowd of visitors present. 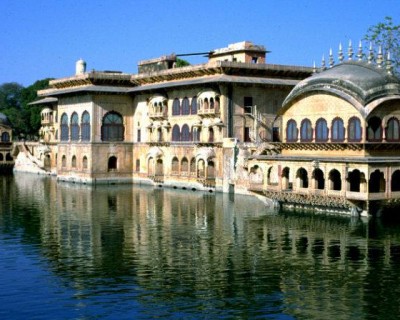 Lohagarh Fort is a 18th century fort in Bharatpur built by a jat ruler , Maharaja Suraj Mal. Also known as Iron Fort, it is regarded as one of the best forts among various others and one of the strongest ever built in Indian history. There are number of monuments inside the fort which are Kishori Mahal, Mahal Khas and Kothi Khas. Moti Mahal and towers like Jawahar Burj and Fateh Burj were erected to commemorate the victory over the Mughals and the British army You will also fing huge paintings of elephants ove the gateway. The fort stands proudly, as a living testimony to the chivalry and courage of the Jat rulers of Bharatpur.