Urs at Galiyakot is celebrated in the Dungarpur district of Rajasthan is basically celebrated by Dawoodi Bohras, which a sect of the Shia Muslims or known as Ismaily Shia Muslims.

The Dawoodi Bohra trace their belief system back to Yemen, where it evolved from the Fatimid Caliphate and where they were persecuted due to their differences from mainstream Sunni Islam and Zaydi Shia Islam.

This prompted the shift of Dawoodi Bohras to India.

Dawoodi Bohras have a blend of cultures, including Yemeni, Egyptian, African, and Indian. They meet at Galiyakot for pilgrimage in the memory of the revered saint, Sayyed Fakhruddin.

The supporters of the saint come from the States of Madhya Pradesh, Gujarat, and Rajasthan in India and also from abroad.

The Urs of Galiyakot is started with lots of prayers and duas and recitation of the Holy Quran that are commanded by the Dai-UI-Mutlaq, who is the religious head of the community.

A devotional gathering called ‘majlis or beginning of the rituals of the Urs. The Urs is initiated with mass prayers and recitation of the Holy Quran is held to sing songs in praise of the saint. 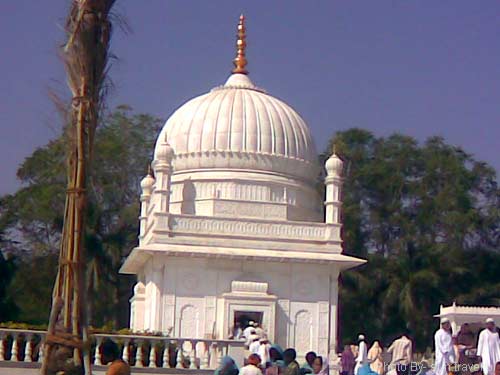